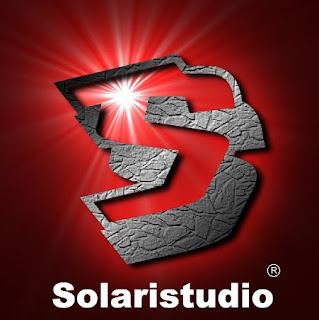 The partnership agreement meeting last January 2013 was very successful. The Zalvaje Eyes management has acquired 70% of Solaristudio music and film production. An independent production designed for making independent music videos and short films. The production is also geared to join film festivals nationwide and to other countries.

We are also inviting new graduates of film making, script writers, artists and production crew to join us in making our upcoming projects in the future.

Lets work together and show the world what we are!


Posted by Zalvaje Eyes at 7:46 PM No comments: